The Importance of Praying for Your Husband 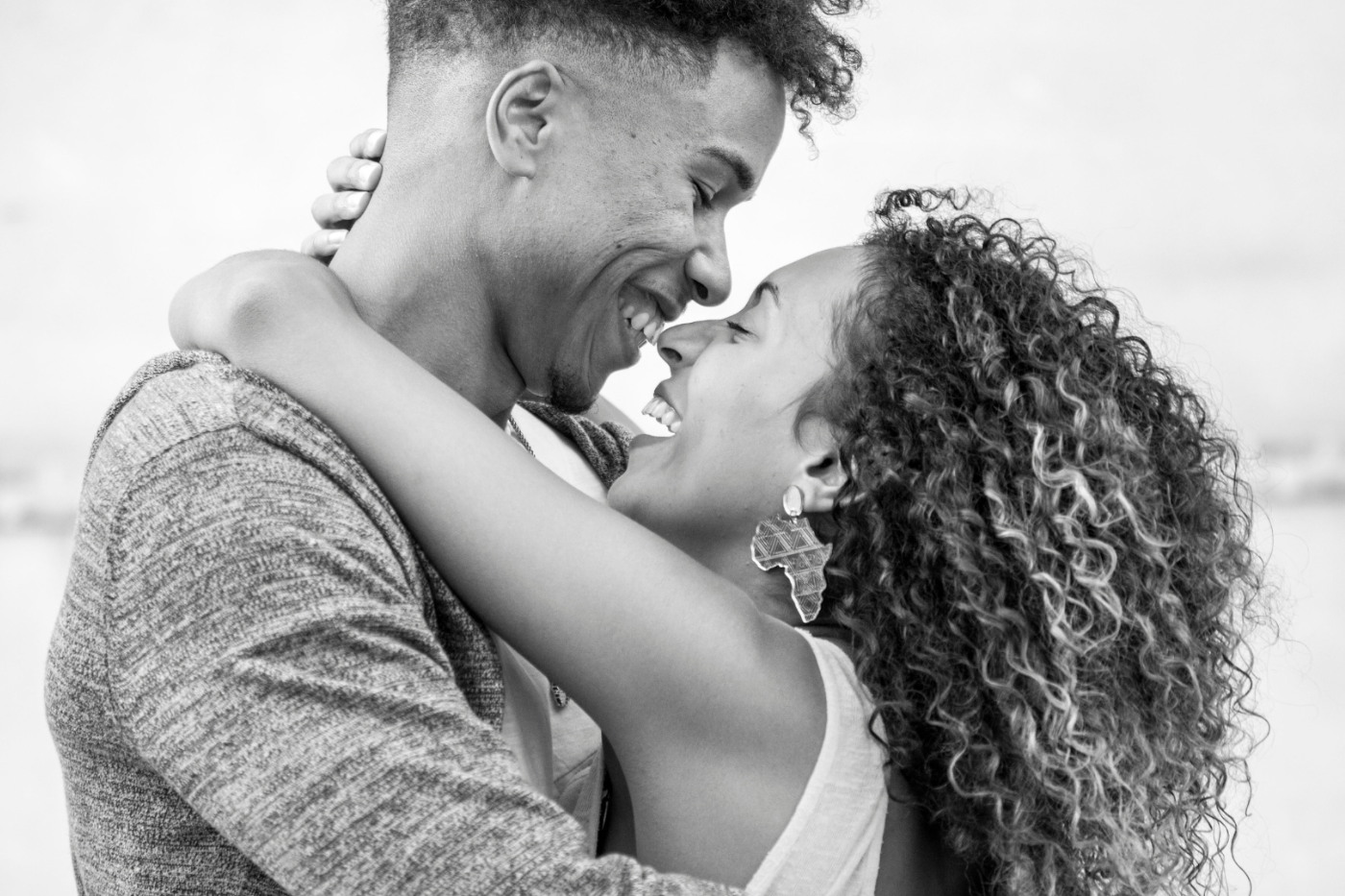 We’re one of those couples that rarely fight, but when we do, we could probably charge admission and sell popcorn to the neighbors for the quality of show we put on. We had one of these high-drama, multiple-act performances right before our first child turned 1. Our transition to becoming parents had been such a tsunami of emotion and change, it’s like we were just then able to get enough air (and sleep!) to process how our new roles were changing the way we saw ourselves and one another. I was “going nuclear,” my peak conflict move when I don’t think my husband is giving my words the weight they deserve, and he was “abandoning ship,” his peak conflict move when my words get too heavy to hold. I was too riled up to listen, and he was playing far too much defense to come up with any new plays this late in the game.

When he tried to respond to a particularly long and overcomplicated point of mine, I saw something in his eyes that took me off guard. Pain. I was struck by the reality of how difficult this was for him. I had never thought of his failures as things that were difficult for him to navigate because I was too busy explaining how they affected me. In that instant, I saw the guy I loved independent of me, and it almost took my breath away. Without thinking I said,

“I’m so sorry. I guess you’re human too. I know you’re trying to make your way through this stuff just like I am.”

It sounded lame and weak to my ears, and I half wished I had come up with another zinger instead. But I felt genuine concern for this man who, in addition to failing me and my expectations, was flailing in his own struggles. My words stopped him dead in his tracks and he slumped next to me on the couch.

“Thank you for that.” he said. And the argument was over.

For that fleeting moment, I saw my husband’s weaknesses, not for how they affected me, but for how difficult they were for him. This argument was equally as hard for him as it was for me, and this broke me for him. He saw how he had hurt me, and what it was I was complaining about, and he was struggling to know how to change.

That revelation of my husband’s humanity spurred me to pray for him, and our dynamic began to change.

I prayed for him because, even if I was entirely correct in my summation of the way he had wronged me, he had some hard work to do, and I actually cared that he would be able to do it. I cared because I wanted him to be able to grow and live life as a husband and father with ease. I no longer cared solely because his behavior was affecting my well-being.

It’s odd, really, that as a good Christian girl I spent my dating years praying for the man I was going to marry, and then once I found him I sort of stopped. You’d think that when this elusive idea of a wonderful husband became a real dude in a tuxedo, my very own man to love and cherish, then I would really start rooting for him. But that’s the funny thing about us humans; we have such a hard time seeing things outside ourselves that even the person we love most can become just about us if we’re not careful.

When becoming parents turned the heat up on our arguments, they escalated because we both saw each other in terms of ourselves. But Christian marriage requires more than that. Marrying another person in faith means that you also vow to help them on their journey in becoming more like their creator.

I love the way pastor Tim Keller puts it in his book, “The Meaning of Marriage: Facing the Complexities of Commitment With the Wisdom of God”:

“Spiritual friendship [found in Christian marriage] … is eagerly helping one another know, serve, love, and resemble God in deeper and deeper ways.”

In the same book, Keller goes on to say, “Only with time do we really learn who the other person is and come to love the person for him- or herself and not just for the feelings and experiences they give us.”

And do you know what? As I got better at praying for him, I loved him in a new and less temperamental way. And as he sensed the permanence of my support and care for him, he was drawn to invest in my spiritual well-being in a new way as well. This mutual “being for one another” became the new direction of our marriage, and “being understood” or “being right” took the back seat. And that’s when we really started to go places as a couple.

Pray for your husband. It will grow your love for him and awaken you to God’s greater love that unites you in a more meaningful type of marriage. To this day, my husband still says that my feeble conclusion to our argument that night was the most meaningful thing I’ve ever said to him. “I’m so sorry. I guess you’re human too. I know you’re trying to make your way through this stuff just like I am.”