The Lost Boys of Portland, England 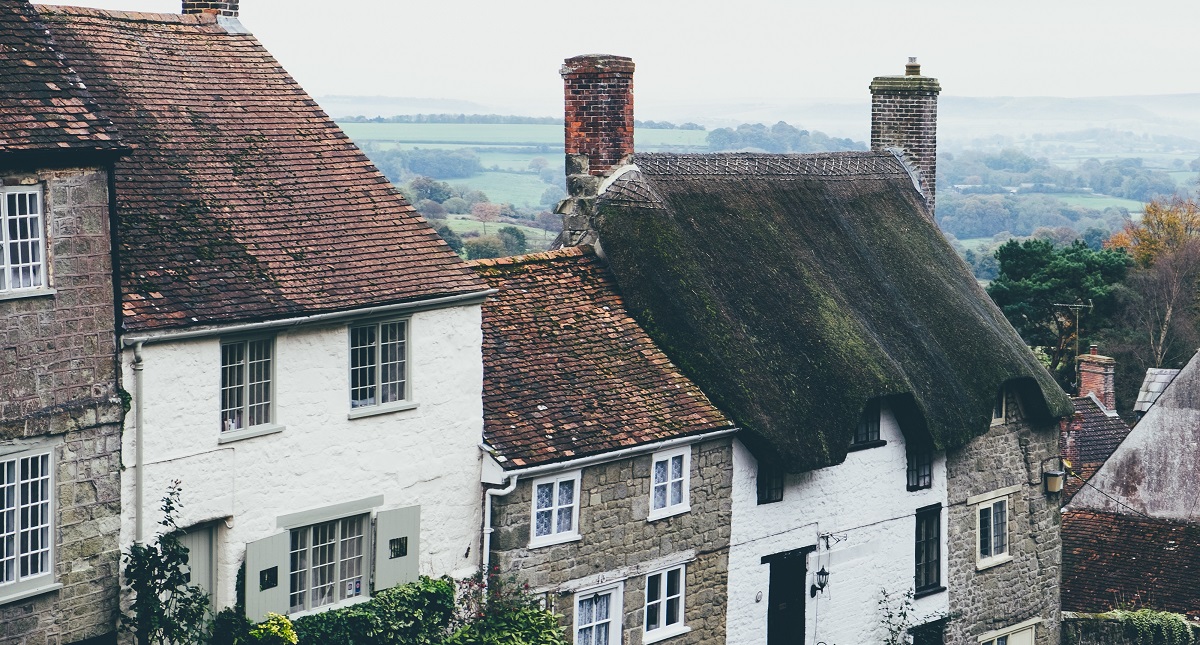 I was climbing up the steep grade of England’s rocky coast. Through strands of hair whipped across my face by the sea breeze, I watched the sky fade into pink and purple over the glittering waters, deep and possibly infinite. Sailboats put away for the day, rocked gently, safely in their little harbor. The beaches below were made of pebbles, and the waves washing over and back again were nature’s rain stick. I could smell a bonfire in the distance, and my heart pounded in my chest as I hiked, “I’m alive, I’m alive, I’m alive.”

My guide was a small boy, aged eight, and the son of my gracious hostess for my first few days abroad. He was smooth and rosy-cheeked and had floppy hair. He wore baggy jeans and a hunter green track jacket, which he mused was what an American footballer would wear. At least that’s what he told me in his vernacular – all the more precious because the accent was even better spoken by a child. These hills were his everyday playground, and we were on our way to find his older brother at the campfire. I was going to teach him what a s’more was.

We climbed over the boulders encircling the site, on the other side, a handful of nearly-teenaged boys whooping and leaping around a roaring fire that sat rather close to the edge of the cliff. The darkness was quickly seeping into the scene, and their wild faces were illuminated in an orange flame. Their energy was rampant and nearly uncontainable, partially because they were 12-year-old boys; but something in the camaraderie as well. This was a meeting of their spirits and there was magic in the twilight.

I was 21 at the time, and I wish I had been present in this scene as I now see it in my mind’s eye. But the truth is, I move carefully, and nearly always have. And the wonders I’ve called out to you now, only sit in the edges of my mind. My childhood was so cautious. I would have feared our height above the waters; I would have been concerned over the climb in the dark; I would have run away from an unsupervised fire, from the fearsome faces of wild boys, too worried for what consequences I knew could unfold. I was cursed with a rational mind since infancy, and by default, the wonders of youth often alluded me.

Oh, but I had come here to be different. And to be honest, I was ruined by my peers, by my generational counterparts who were very, very busy trying to be grown-up in all the wrong ways. As I watched horrified at the dangers of these kids running amuck, with no thought for what could happen or what people might say or how one little spark – one inciting event – could change everything, I realized that I could throw down the authority card. I had reached a certain age and my adult rationalization could quite swiftly put the whole adventure into perspective for them.

But it also felt like a junction of sorts, and maybe it was divine. I stood with the makeshift ingredients for s’mores in my hands – rock-hard, pastel colored marshmallow substitutes; digestive biscuits in lieu of graham crackers; and Cadbury chocolate, which I never developed a taste for – and I deeply mourned the passing of my own childhood. It had been so dry without this reckless wonder, which of course can be risky, but isn’t that the beauty of it? Isn’t that why they call it abandon? And what do we find when we turn ourselves over to it? Wonders, wonders, wonders – all around us.

I think now, what might have happened if I’d walked away from my adolescent teachers. What if I had reported the romp, neglected the silly campfire desserts, missed the sunset entirely? But I didn’t. The wonder of that hill healed me somehow, and the next six months were an experience unlike I’d ever had. When I was fearful of something, when it was time to do something new – something a little bit wild – I thought of those Lost Boys, and then I joined in the dance.

Now I have two daughters, and every day I find that same reckless light in their eyes. It’s a sparkle reminiscent of orange flames and when it flares up I try to grab it. I try to name it. I try to infuse it into their worldview. When they are fearful, I teach them to dance. I teach them to try. And I pray – oh how I pray – that they will see and they will be wonders that never cease. 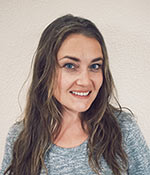