The Ministry of Showing Up 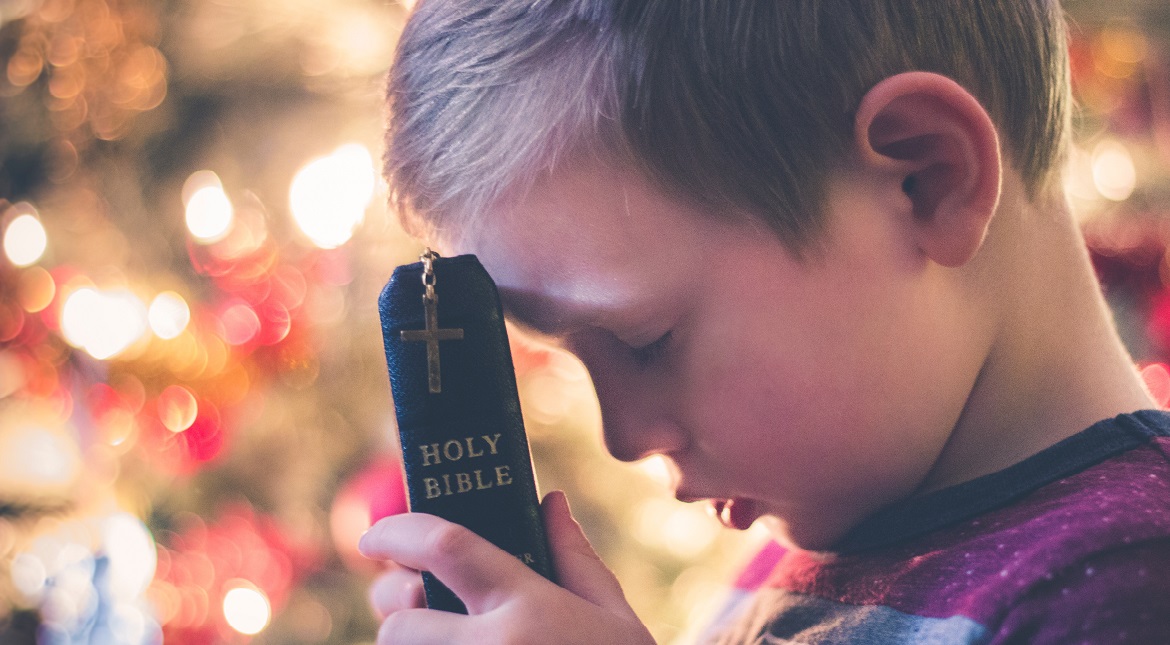 Lately it feels as though there is a new shooting every day in this country. It seems as though we all know someone who is affected in one way or another by violence.

Several months ago, I sat with one of my close friends, Christy, and wept with her as she recounted the horrifying moments of survival during the nation’s deadliest massacre in modern history.

Christy had gone to Las Vegas with several of her friends to celebrate her birthday at the Route 91 Harvest Festival. Shortly after the music started, bullets began to rain from the sky and burst through the crowd, causing sheer panic and chaos. Christy had no idea where the shots were coming from, but she knew she needed to run for her life. She stumbled upon a car that was miraculously unlocked and took shelter inside. She then called her family to say, “Goodbye.”

Christy eventually made it home to see her loved ones again, but 58 people never would. Another 500 people will physically wear the reminder of that day forever in their scars, and thousands more will never be the same.

Although I was not in Vegas, I survived a similar tragedy 19 years ago in the library at Columbine High School. Christy was one of the friends who walked with me on the road to my own healing after that dark day. I have learned many things since then, but one of the greatest lessons I’ve learned is the importance of entering into one another’s sufferings, and carrying one another’s burdens. In fact, I truly believe that we have been comforted by Jesus in all our troubles so we can offer comfort to others when they are hurt (2 Corinthians 1:4).

It is easy to grow weary and feel fatigued by the onslaught of suffering in our world.  The news of hurricanes, flooding, war, terrorism, wildfires, genocide and violence fill our news feeds.  It is natural to cry out to God and ask, “Why?” or “Where are you?” But as believers, we know this pain is not his intended design. Therefore we ought to ask, “Lord, what should my response be?”

Luke 5:17-20 contains a beautiful story about four friends who responded courageously and held out hope to their friend, who may or may not have lost all reason to hope for himself. Paralyzed, suffering, marginalized, the man had no choice but to rely on his friends. Convinced that Jesus alone could heal him, the four men carried their friend on a mat to the Giver of Hope, the only one who could truly heal all of his wounds. The large crowd made it difficult to get to Jesus, so in desperation and faith the men tore a hole in the roof of the house and lowered their friend down to lay him at Jesus’ feet. Amazed at their faith, Jesus healed him.

What if carrying one another’s burdens was not actually a burden at all, but rather one of our greatest privileges? What if bringing our fellow broken, battered, bruised and afflicted sisters before the very throne of Abba Father was our greatest honor? He alone can scoop them up into his tender, capable, loving arms. He alone can rest them upon his chest to hear his heart beating out the truth … He is love! He is love! He is love! And nothing in all of creation can ever separate them from that love.

Sometimes the very best thing you can do is simply show up when someone is suffering. You do not have to give words or advice, but rather offer your own presence, to journey with them in gentleness and love.

We cannot help everyone who is affected by suffering, but we can help one person at a time: neighbor, friend, co-worker, stranger. Maybe it means bringing someone a meal, cleaning a sister’s house or watching her children. Or perhaps donating your time or your money. Or sitting across from someone and truly listening, crying with them in their pain. It could mean visiting someone who is alone or in the hospital or simply checking in with a call or text. There are countless practical ways to enter into someone’s suffering.

This does not mean we have the ability to heal them. It just means we are brave enough to dive into their pain and lovingly point them to the one who cannot only ease their current suffering, but redeem it altogether.

Crystal Woodman Miller lives in Morrison Colorado with her husband, Pete, and three children: Lucca, Malachi and Josephine. She is the author of Marked for Life: Choosing Hope and Discovering Purpose After Earth-Shattering Tragedy (NavPress). She is an international speaker on issues of faith and hope in the midst of suffering. As a survivor of the Columbine High School shootings, Crystal speaks in efforts to prevent school violence and to help those who have already been impacted by it. Find her at crystalwoodmanmiller.com.