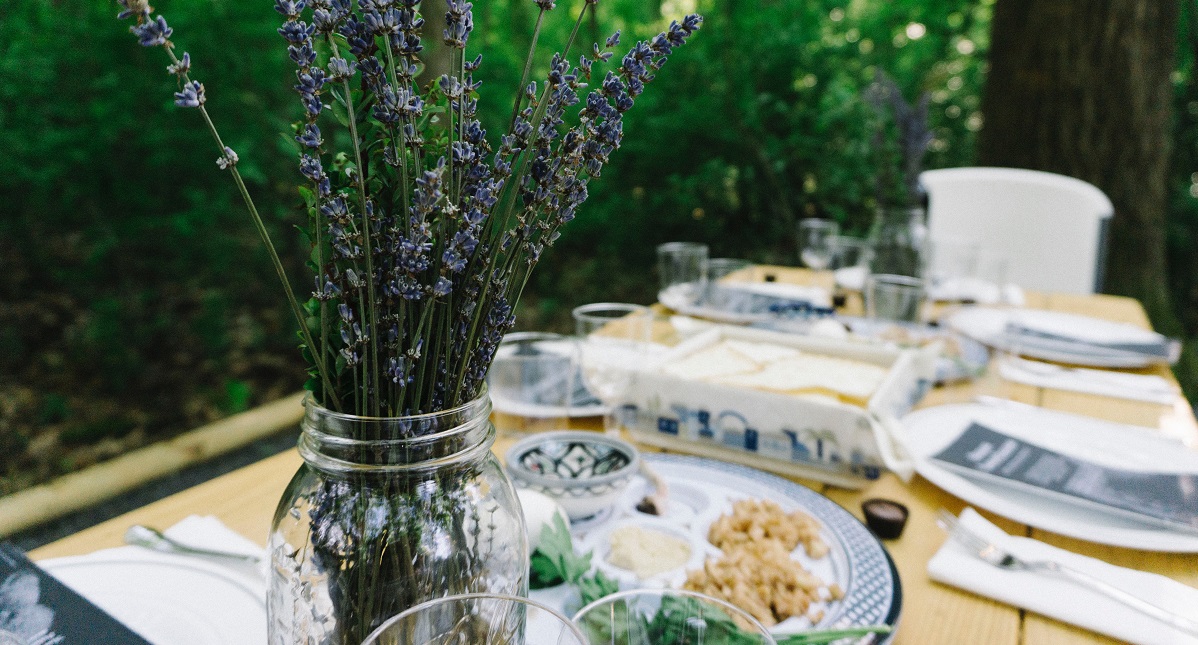 This is an unprecedented time for all of us, and this week as I was talking with God, there were three things that he brought to mind. We are currently in the Easter season, but the interesting thing that happens in the next few weeks is Passover. It starts April 8. The original story of Passover is found in Exodus 12. It’s all about how God wanted to set his people free from the backbreaking work and oppression they were experiencing on a daily basis; so as one of the last steps in liberating his people, God told them to go into their homes, put the blood of a lamb on their doorposts so everyone in their homes would be passed over and saved.

In Jewish tradition, Passover is one of the three most important festivals observed. During this observance, you are prohibited from working, you are to gather with your family in your home, and you are to share a meal and reflect on Passover. The overarching theme celebrates God’s intervention in human history and how he provided an unconventional method for saving his people from bondage. So, I wonder if the timing of Passover and a quarantine could possibly have anything to teach us?

Second story. After Moses and Aaron followed God’s direction to lead the people out of Egypt, they found themselves in the wilderness, and there was a plague that was spreading across the land. The Bible says that Moses and Aaron put their faces to the ground and cried out to God. Then God told Moses to tell Aaron to get up, run to the altar, get some fire, and burn incense on behalf of all the people. Then he was to take that fire and stand between the living and the dead. It says that where he stood, the plague stopped. (Numbers 16)

I wonder if this is our moment to be the ones who run to the altar and get some fire? I don’t know how to stop the virus in the natural world, but I am guessing that God might have some ideas for each of us regarding what running to the altar and standing in the gap might look like. And it might mean putting our faces to the ground and listening to what unconventional things God is asking us to do to stand in the gap.

Third. A MOPS leader sent an email to her group this week and I happened to be on the email chain. She ended her email with this verse which comes from Isaiah 58 in The Message. And the title of the chapter: “A Full Life in the Emptiest of Places:”

What I’m interested in seeing you do is … sharing your food with the hungry … being available to your own families … If you are generous with the hungry and start giving yourselves to the down-and-out, Your lives will begin to glow in the darkness, your shadowed lives will be bathed in sunlight. I will always show you where to go. I’ll give you a full life in the emptiest of places — firm muscles, strong bones. You’ll be like a well-watered garden, a gurgling spring that never runs dry. You’ll use the old rubble of past lives to build anew, rebuild the foundations from out of your past. You’ll be known as those who can fix anything, restore old ruins, rebuild and renovate, make the community livable again.

And so, during this Passover quarantine, where you are prohibited from working at the office and instead are gathering with your family in your home sharing meals, may you reflect on the fact that we have a God who is familiar with intervening in human history in order to bring about unexpected hope and restoration. May this be a time where you put your face on the ground and pray fervently for ideas about how to stand in the gap; because when you do, then we’ll be known as those who can fix anything, restore old ruins, and make the community livable again. 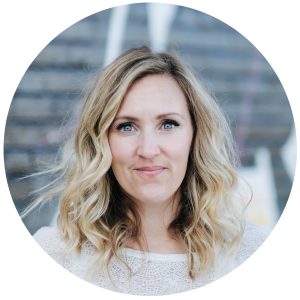 Mandy Arioto is the President and CEO of MOPS International, and is widely known for her unique takes on parenting, relationships, spiritual, and cultural issues. Through MOPS, which influences millions of moms through thousands of groups internationally, Mandy serves as the voice of one of the most influential parenting organizations in the U.S. and around the world. Mandy has been featured on MSN.com, TheKnot.com, TheNest.com and FOX. She regularly speaks to national and international audiences. She and her husband Joe, live in Denver, Colorado with their three awesome kids.