The Powerful Seed of Kindness 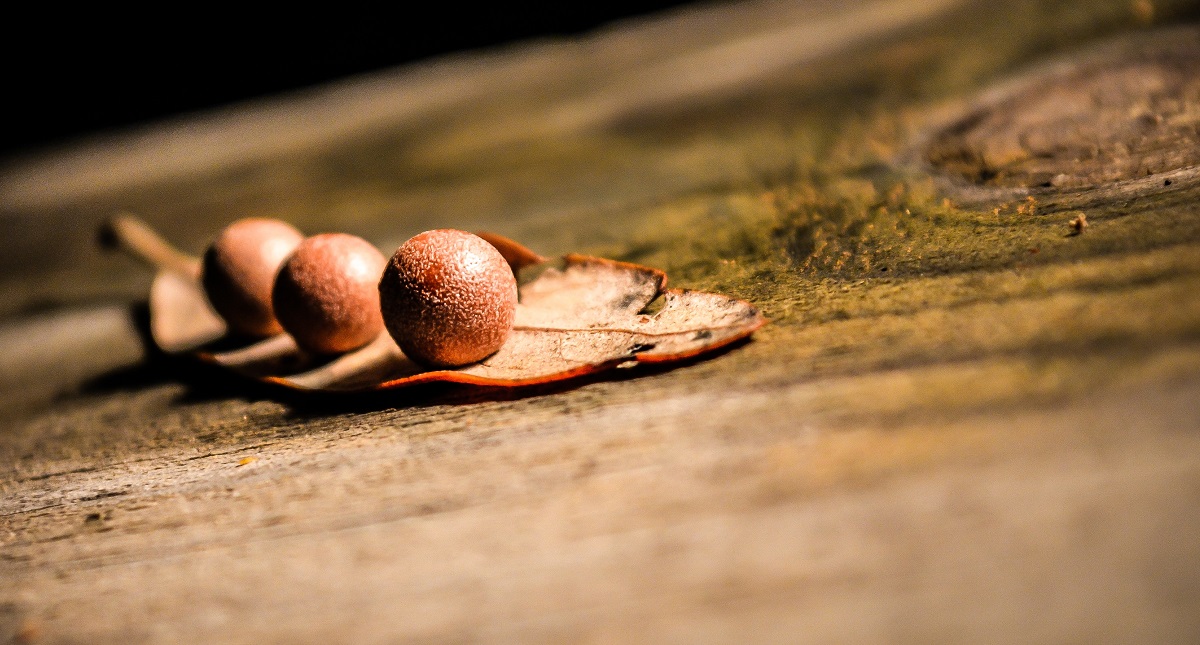 “I want to help him mom. It seems like he’s depressed. I’ve never seen somebody who acts like how I used to feel.”

He was talking about another boy we’d just seen at the playground who had gone home sad and angry with himself. It was spring, my son was being homeschooled by learning specialists and was finally eager to connect with new friends.

“We don’t have a lot in common, but I bet it would help him to have an extra friend,” added my 10-year-old as I drove us toward home. “Maybe he’ll be more comfortable if we invite him to our house next time.”

His compassion made me smile, though it picked at difficult memories. I thought of our last autumn, void of kindness from others, and the isolation that led to the winter of his depression. I pictured his negative swim coach that fall who’d only pointed out his mistakes, even though he was the fastest swimmer in his age group. I remembered the slew of gloomy teachers, and the heartless director of his new school. These people had piled dreary feedback and fear on him like a weighted cloak. And so my boy with anxiety, sensory processing disorder and ADHD sunk into a depressed state where he was unable to leave home, or often even his room, for months.

Looking back on that dark winter, it seemed as if he’d been starving for kindness, yet now he seemed more compassionate than ever. Could it be that kindness always wins?

When my boy was an infant and was hospitalized for open-heart surgery as well as other complications, kindness first came from nurses. I was a new mom, naïve about hospitals, babies and hearts. Yet the nurses treated me as an invaluable resource. During tests and examinations, they allowed me to breastfeed my baby, or hunch over him at times, whispering his name while he sucked my finger. Meanwhile, the nurses maneuvered equipment around me to ultrasound his heart and place stickers all over his skin for EKGs.  “Is this more comfortable? How about this?” They’d wait as I awkwardly adjusted my breast to soothe him. Their words relaxed me enough so that I could provide the comfort he needed. Weeks passed as my husband and I slept in our baby’s small hospital room, while medical staff stepped around us, even encouraging our presence. When I worried if my son would survive or whether I could be strong, the nurses reassured, “What a strong little baby! He’s doing well. Good job, Mom!”

And so he survived.

A few years later, when preschools and elementary schools were unwilling to help our growing dysregulated, hyperactive boy, kindness came from homeschool teachers who appeared like flowers on the gray educational landscape. They were patient, flexible and determined to uncover ways to work with him.

And so he grew until he had the courage to try another school.

Kindness came after we attempted to find a church with an accepting community. Initially we found judgment from other parents and pastors who saw his lack of impulse control as a sign of our poor parenting. Isolation took hold. Life seemed too chaotic and unkind for our son’s needs. By that time, we had two additional children. Then we found a small church of people who pulled us inward like a long-lost family. They accepted our problems as their own. They surrounded us with community, prayer and kindness.

And so we grew in faith.

After my son’s recent depression, kindness came from a behavioral therapist, Rich, who patiently visited him, sitting outside his bedroom door talking until he would open it. Eventually Rich convinced him to leave for an hour, then a few, until he could face the world again.

Afterwards, kindness came from a flood of people: a bubbly speech therapist, a can-do occupational therapist, an open-minded psychotherapist, a patient martial arts instructor specializing in special needs kids, and countless other parent friends with empathy.

And so he and I began to smile again.

But the final break in our boy’s depression came from one child. She appeared on a trip we made to California after he asked to revisit our old hometown. “Maybe it will help,” he said. This girl spent a day with us, treating him like he was special. They joked, hiked together, and turned somersaults down sand dunes. I trotted behind, eyes damp with the sight of one “regular” day for my boy. Since then, he and I haven’t been the same. His potential revealed itself through the eyes of one girl who believed in him, and my hope flourished.

And so he began to play and laugh and be a boy again.

From all of these difficult and amazing people, I’ve discovered that kindness grows from the belief in the (God-given) goodness inside another person. When kindness is given, it rises and regenerates and perseveres in another. It holds life upright through struggles. Kindness rains on deserts of difficulties, pours hope on all in its path, filling streams of suffering and loneliness with goodness and faith.

Amy Aves Challenger is a writer and artist focusing on topics relating to the marginalized, families and children. She has been published regularly in The Huffington Post and also in The Washington Post, Mamalode.com, and Brain, Child Magazine. Her poems and a short story will be published in an upcoming anthology by Kind of A Hurricane Press. Amy lives in Fairfield, CT where she runs a support group for special needs mothers and also leads a writing workshop. She is writing her first novel about a child with special needs. Her poetry can be read daily on twitter @amychallenger. 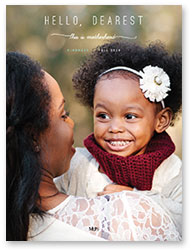 This article originally appeared in the Fall 2016 issue of Hello, Dearest. If you didn’t get a copy and would like your own, you can subscribe to get Hello, Dearest in your mailbox every season. If you subscribe, forward your receipt to magazines@mops.org and we’ll shoot a copy of the current issue in the mail to you for free … just because we like you.