The Princess Years – a Book Giveaway 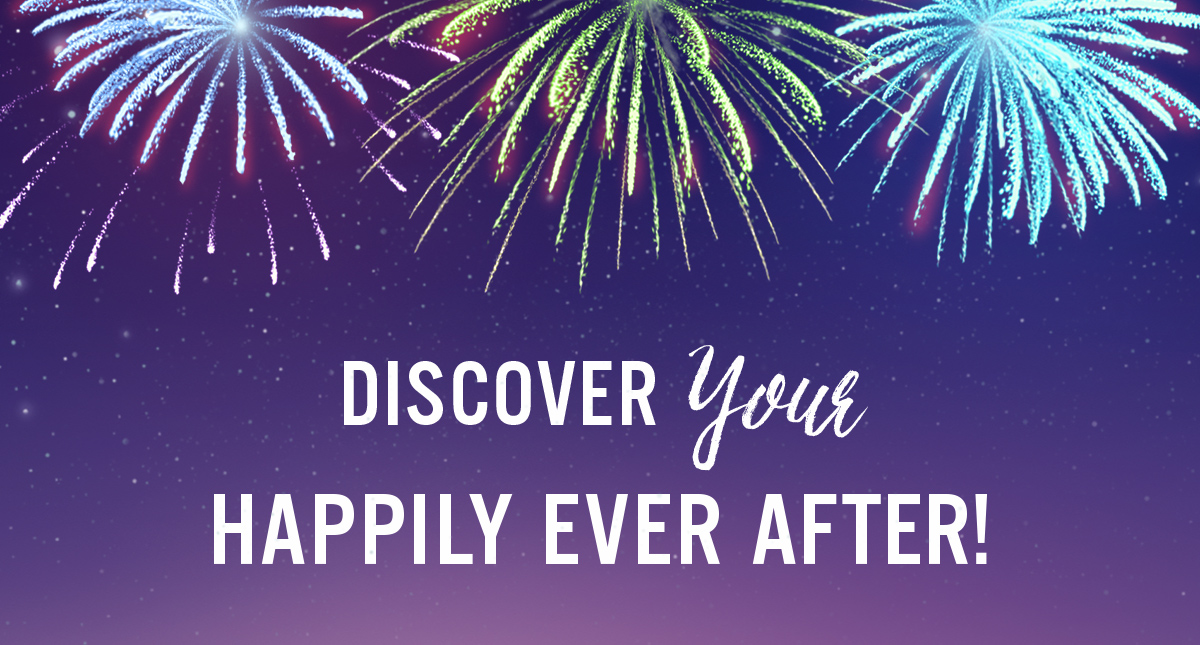 The year after “Frozen” melted the hearts of girls everywhere, Disney reported sales of more than 3 million Anna and Elsa dresses. Until last year, princess dresses topped the list of costume sales for 11 straight years. That’s a lot of tulle and tiaras. From an early age, seems that a lot of us girls want to be a princess.

But what’s a princess anyway? And who decides that? Well, at The Walt Disney Company, the definition of a princess was once hotly debated. In the center of the debate was my friend, Jody Jean Dreyer. (You can read more about that debate in our new book Beyond the Castle, a Guide to Discovering Your Happily Ever After.) At the time, Jody was head of Disney’s Worldwide Synergy and she was charged with mediating an agreement among Disney’s business units regarding a princess’s qualifying attributes. (And, no, an 18-inch waist was not among them. But there were other standards established. For example, you might be a princess if:

By these definitions, all of our daughters, granddaughters and nieces have a real shot at being a princess. Why shouldn’t they wear a gown whenever the spirit moves them? And, the spirit moves at unconventional times, doesn’t it? I remember having purchased a Snow White costume for our then 5-year-old. (Admittedly, Snow White may not be the most admired princess for an apparent lack of feminist spunk. But she did know how to organize an unruly bunch of short people. More than I could ever manage.) Our daughter, Haley, would wear that yellow satin gown with some regal attitude – right over her elastic-waist corduroys and white, light-up tennis shoes. 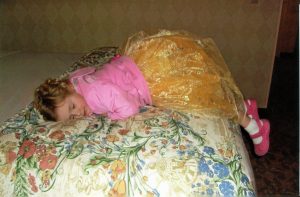 Like Jody and me, do you love to see princesses in snow boots and parkas at the grocery store? Or the full royal look (and flip flops) at a church service in July? When you see these little gals you know they’ve asserted themselves to assume the role of the princess they identify with. And you wonder is that healthy? Is that how we want to inspire the little women in our lives? Susan Scheftel, Ph.D. in Clinical Psychology, wrote in Psychology Today about her determination to steer her own daughter away from “princess culture” and the wearing of “symbols of female oppression.” But try as she might to introduce wardrobe alternatives, her daughter preferred wearing anything and everything – including underwear, having to do with Ariel. Dr. Scheftel came to a new appreciation for the appeal of a princess and wrote, “If we simply condemn commercialism and its takeover of little girls’ minds, we are not catching onto something important … The specific princess may be a personal preference, but it is the notion of someone being the beautiful heroine of her own story that carries the day. I guess we can’t argue with that.”

Dr. Scheftel might have been gratified to know that there were other requirements for an entry level princess. They include having endearing and enduring qualities that are often the cause of their undoing. Snow White’s kindness opens the door to an evil witch. Belle’s courage compels her to close the door on her own prison cell. Beyond that, when Jody and the many gathered heads of Disney business lines settled on those defining princess qualities, they agreed that every princess must have a transformative experience that reveals her true character.

Now those requirements are worthy. And they suggest something every mama ought to recognize. Certainly, we enjoy our girls as they try on the role of princess for a day … or a year. But are you missing a greater discovery? As you serve and love the children entrusted to you – those little struggles of joy who will not leave you alone or unchanged, can you see the transformation happening inside of you? Do you see God working some magic in your heart, taking a woman distracted by the whim-of-the-moment, absorbed with lesser things, and transforming her into his royal heir – a princess with a heart that beats for others.

So put on your tiara, Princess. By every definition that matters, it’s yours to keep.

Jody Jean Dreyer held 22 positions in her 30-year career at The Walt Disney Company. Everything from parade dancer (as a college intern), and Walt Disney World Ambassador to head of Disney’s Worldwide Synergy – with positions in marketing and theme park openings in between. She met her husband, John, former head of Disney’s Corporate Communications, at a Disney company Christmas party. They have been married 25 years and live in South Carolina.

Stacy Windahl writes from along the Lake Erie shore where she and her family celebrate all things Cleveland. She’s a MOPS Mentor, elder and freelance writer. Stacy and Jody share a love for young life, pixie dust and fairy-tale endings.