The Year We Got Nothing for Christmas 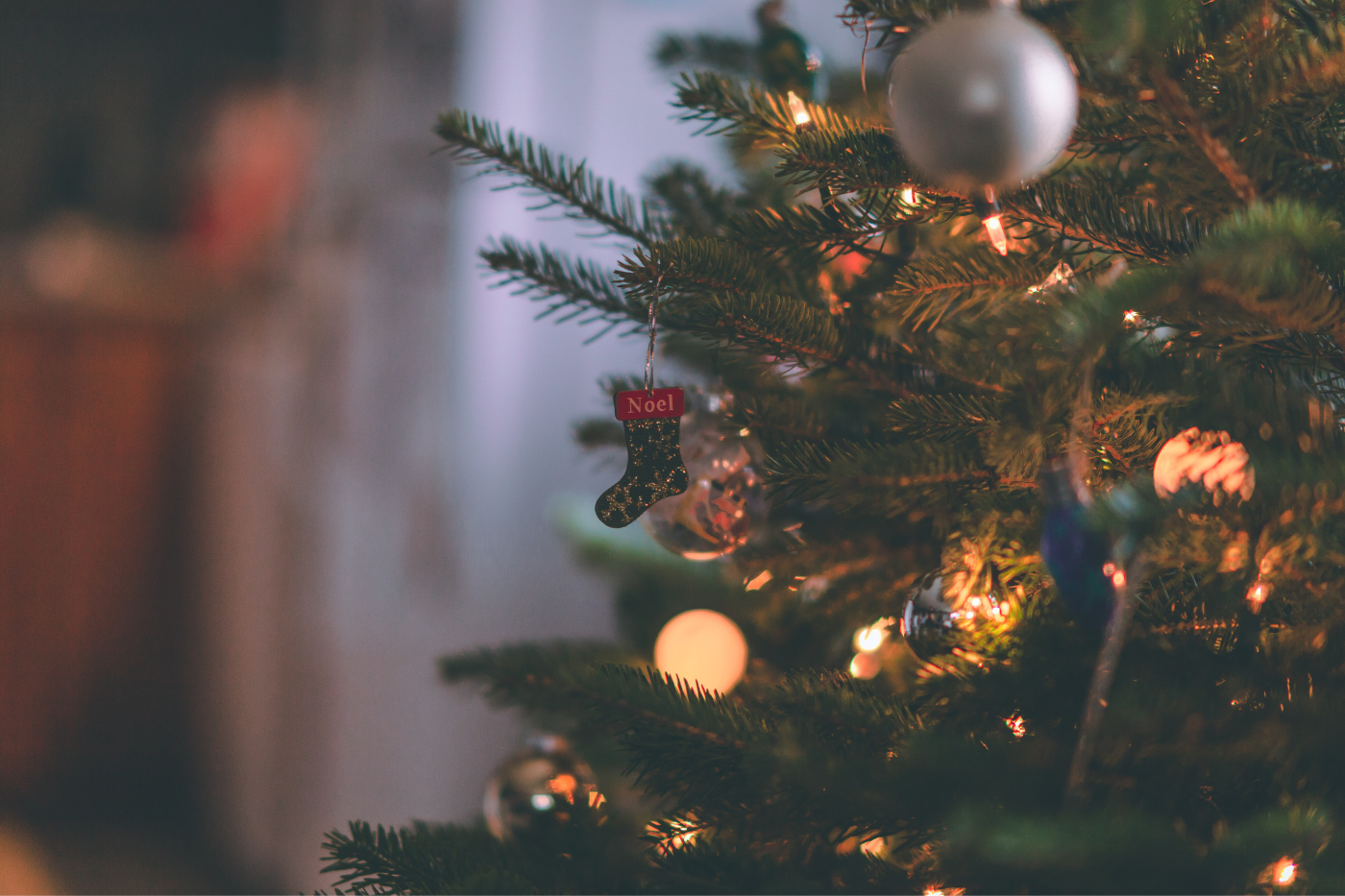 Dad was out of work and sat at his desk folding résumés for hours at a time. My brother put the folded papers into envelopes, and I wet the sponge and applied the postage. I remember that was my job because the hair that had come loose from my two braids kept getting stuck in my mouth when I went to lick the envelopes, and that’s why I had switched to a sponge. I was only 6, not quite old enough to know this was a somber activity. To me it was just another family thing over the holidays, and a chance to feel a part of all the important things that usually went on above my head.

That’s the year mom and dad said, “No spending money on gifts. We’re not going to hide it from you kids. We have nothing extra to spend. This year we’re going to make our gifts or give things to each other that we already have.” My older siblings groaned because they knew it meant no new electronics, stylish clothes or gadgets, but at 6 years old my gifts were almost always homemade, or at best just from the local drugstore if I could get a parent to take me last-minute shopping on Christmas Eve Day. So I kind of felt like this new “no buying” mandate levelled the playing field, and I got to work right away.

My parents, usually the surefire, confident types, seemed particularly sensitive and down. I saw them praying often and lecturing the big kids about their attitudes surrounding the gift declaration. A week or so after the no spending announcement, they made an addendum to the plan. We were all being asked to put a gift under the tree for Jesus this year too. We were going to be like the wise men in the nativity story and bring something to show our gratitude for a Savior, to focus on the actual reason for the season, especially since the “no new stuff” announcement seemed to be landing pretty hard.

After a few weeks of soul searching and planning, we woke up just as excited as usual on Christmas morning to enjoy the food and treats of the day, and to give each other our gifts.

My sister gave my brother the hooded sweatshirt he was always “borrowing,” and I saw them hug voluntarily for the first time. My mom gave my sister an extra set of keys to her car, with a calendar promising her certain days she could have full access to the family vehicle. They fought about the car all the time, so even I was excited about this gift that might bring some peace to the teenage angst in the house.

Dad wrapped up his résumé to give to Jesus, and when he opened it, the whole family laughed because we had seen it so many times, but on this one he had written across it, “You’re hired!” as an act of faith that he believed God would bless his efforts. It was a slightly morbid way of saying the Christian message – I believe! He choked up when he tried to explain his gift, and all he managed was, “I know it’s God who will take care of us,” before mom squeezed his hand hard and he waved on the next person to take their turn.

My gift to Jesus was a block of clay and an old pack of pipe cleaners, and I could hardly contain my excitement to explain. Usually my gifts were subpar versions of things you buy in stores. But this year I didn’t have to wait for the forced, “Oh, it’s so lovely!” that inevitably ensued when people opened my gifts. I explained how I knew I sometimes had a bad attitude and was stubborn at times, and the clay and pipe cleaners were to show that I was willing to let God mold me and shape me and tell me how to be. My parents smiled through tears, and this year I felt like I was an equal part of this family, and that my presents mattered as much as anyone else’s. And that was probably better than any gift I could have been given from the mall.

My brother went on to give my mom a rug he had made himself – a crazy teenaged-boy concoction of an animal skin woven together with strips of leather he had dried and stretched himself. This strange gift represented hours of thought and love. It was a 12-year-old boy’s attempt to both honor his mom’s home décor preferences and her perpetual complaint of cold tile floors. She cried most of the morning over this thoughtful gift, and she still has it spread across a corner of her bedroom floor some thirty years later.

My sister, a junior in college, wrapped up her law textbooks and a Bible. After we all rolled our eyes, thinking this was somehow another backhanded way for her to brag about her LSAT score, she teared up saying how she had been convicted that her studies had come before her relationship with God, and she intended to reverse that this year by prioritizing her time with God once again. She had wrapped the stack of books with the Bible on top.

My big brother gave me his smallest BB gun, which wasn’t just the coolest thing I’d ever been given, it came with the promise that he’d teach me how to shoot it, which meant he’d let me tag along on one of his hunting trips, something I’d been longing for since I first snuck into his room and held one of his beloved coon-skin caps in my tiny hands.

The rest of the day unfolded as Christmases normally do, with food and games and laughter. But we all had a little more insight into one another that year, a little glimpse of one another’s vulnerabilities and a bond that only comes through the vulnerability of giving from the heart. And no one fell asleep that night feeling like they missed out on anything.

It’s been thirty-five years since that Christmas, and I’m a mom of my own three children now.  Of course, I would never wish a world of financial strain on my family, or want to go without the ability to buy gifts for my children, but I wish there was a way to separate gifts from dollars this year, a way to impress upon my family what giving of yourself actually looks like.

The other day my 8-year-old asked me about my favorite gifts from my childhood Christmases. Did I tell him about the new swing set or the bright purple banana seat bike I got the following year when my dad was gainfully employed once again? Or did I tell him about the skateboard and helmet I got the next year during my tomboy phase? What about the following year when Dad sent us on the early morning treasure hunt for dollars wrapped around candy canes all throughout the house?

No, I told him about the used BB gun, smooth and cool in my hands, heavy with promise. I told him about the bold, dark letters that said, “You’re hired!” in my dad’s handwriting that grew my faith on the spot. I told him about the weird animal skin rug and Bibles on top of lawbooks and a pack of brown clay. I told him what I learned about love that day – what it meant to make each other feel seen and known, and how to put others’ interests above your own. The year I most clearly understood what Jesus did when he came as a boy baby and slept in the simplest, most humble of cribs made of hay, is the year that no one spent a thing.

My son nodded along with me in agreement. I’m sure he still wants new super hero characters and a switch game or two, but we both agreed that maybe getting nothing is exactly what I needed that year to be reminded that I already had everything.