Together We Are Motherhood: Meeting the Birthmother 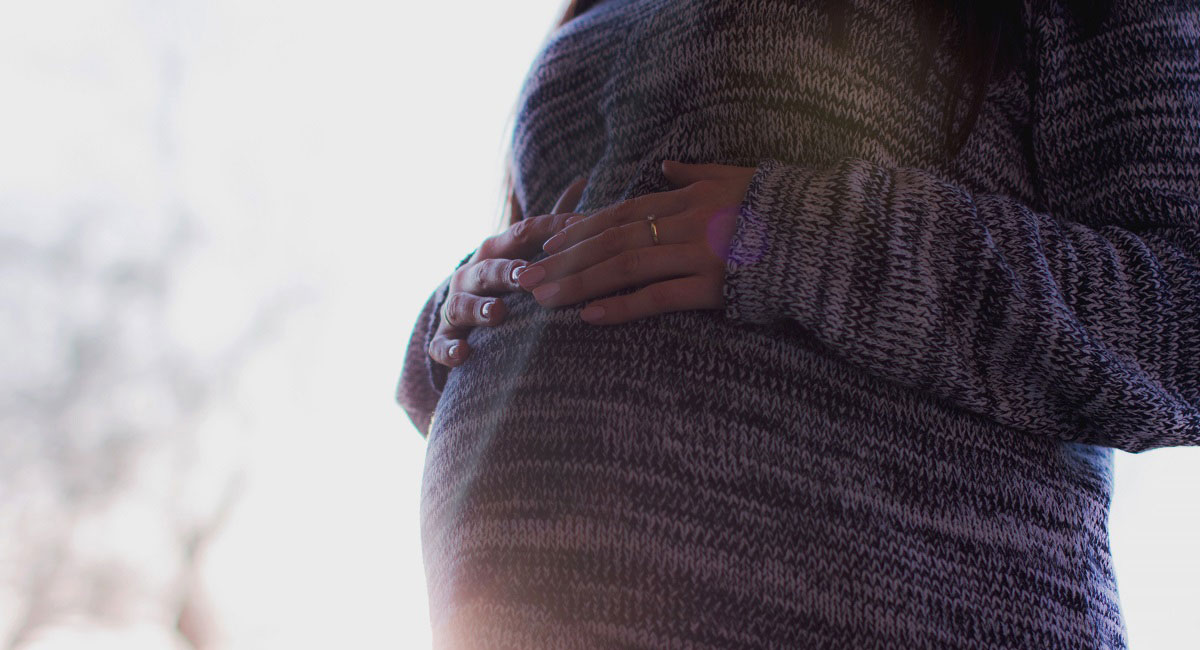 Just be yourself. It was advice from many friends and family as we pulled up to the small brick house in Maryland. I wore a black and white striped dress and leggings, both worn from many washings, deciding to wear something familiar and comfortable.

In the week leading up to this meeting, I felt every emotion in the book. Excitement. Fear. Anxiety. Gut-wrenching nervousness–the kind where you feel like throwing up or running away. Will she like us? I wondered. Would I be too shy, too big, too Asian, not enough, too much?

Nos venmos a las 3! Que ganas! I texted her that Saturday morning — essentially, We’ll be there at 3, and we’re excited!

Zach, my brother’s girlfriend Anna (acting as translator), and I got out of the car, blinking in the bright sunshine. Estamos aqui! I texted. My heart pounded. There was a lump in my throat.

We saw him first — O. The baby’s biological half-brother. For me, it was love at first sight. I took in his huge brown eyes, his face awash with innocence and curiosity. She, K, was behind him; she was beautiful.

We all smiled and exchanged holas and names. I hugged her — the woman carrying a son. The woman who will soon, God willing, make Zach and I parents. As we hugged, her stomach, swollen with the baby, pressed against me. Solo hablo un poco de Espanol, I apologized (I only speak a little Spanish).

We ate at Rita’s Italian Ice. He had chocolate ice cream with Oreos, she ordered plain vanilla. Does she want anything else on it? Hot fudge? Peanut butter cups? Caramel? I asked Anna anxiously.

When O ordered his ice cream, she pointed to the small cup, but he pointed at the medium, looking at her with hope in his big brown eyes. She conceded with a small smile — who could resist those eyes?

We sat at a small table, feeling relief in the air conditioning. It was much easier to converse face-to-face than in the car.

The evening before, I talked with one of my best friend, Rachel. She adopted a baby boy, Henry, and she knew the emotions I was feeling. I know these moments are unnatural. They are hard. Ultimately I believe they are also healing. You are a brave momma. You will spend your entire life doing hard things for your son. He will grow up to be strong and brave too. He will grow up to look like you, she said. A friend had texted that to Rachel when she met Henry’s birth mom. And now, she was passing those words on to me.

I repeated the words in my head as we ate. Yes, the moments were unnatural but they were also perfect.

It felt like sacred ground, sitting in those chairs at Rita’s.

Anna effortlessly translated back and forth, and I remembered enough Spanish to be conversational.

At one point, I said out loud the words I practiced over and over: Nos estas dando el major regalo de nuestras vidas (You are giving us the best gift of our lives), and she smiled broadly as I admitted to practicing. We talked about her favorite food (pupusas) and how she was feeling. I showed her and O photos of the baby’s nursery and of Zach and my parents. We reiterated our gratitude to her over and over — words will never be enough.

Zach told her we would do everything to give the baby the best life we could offer. She immediately nodded and said I know you will. Our time together flew by; I didn’t want it to end.

K is, without a doubt, the strongest woman I know. We barely know her, but at the same time, we know her intimately. Rachel told me it would be like that. As I sat next to her in the car, O whispered to her in rapid Spanish. She laughed and stroked his forehead. She reprimanded him quietly and gently when he interrupted. He snuggled up to her, and she rested her head on his. She loves him so deeply. She loves this unborn baby so deeply. Placing a child for adoption is an act, I believe, of pure unselfishness. It is an act of complete humility.

While we drove the ten hours back home to Nashville, I felt a deep sense of peace and pain. Even if K were to revoke the adoption and decide to parent, I realized that while I’d be heartbroken, I would also feel complete peace. She is a good, good mama, and all I can do is hold this adoption situation with open hands.

I also felt a sense of unworthiness — a feeling of how can it be, that I will be given this greatest gift? K is giving us a gift that we could never, ever repay. She will be making us parents. Because of her, I will be called mama; I will get to rock a dark-haired baby boy to sleep; my arms will feel the weight of a child.

I think the greatest, most pure love is shown through sacrifice. K is sacrificing her own wants, desires, and heart for the good of her unborn child. What a gift. It’s a mama’s love.

The baby will come any day now. When she texts, we will get in the car and drive. I know it will be a mixture of joy (a baby!) and grief (K’s and O’s pain).

There are so many more thoughts in this head of mine, and so many emotions that I am still processing. K and O are on my mind every minute of every day; I pray for them like breathing — constantly. I want to wrap them in my arms and protect them; I want to shout my gratitude from the rooftops. I want K to know the torrent of grief I feel for her — that her pain is not lost on me, that I see it — and her. How lucky this baby boy is already — to have two mama hearts ready to love him.

Christina Vinson is a freelance writer and editor based in Nashville, Tennessee. She is the author of several books including God’s Peace When You Can’t Sleep, Life is Better at the Beach: Inspirational Rules for Living Each Day Like You’re at the Beach, and 365 Devotions for Finding Rest. She regularly contributes to several websites and magazines, covering everything from country music to prison life. In addition to writing, Christina loves reading, baking, adoption, traveling with her husband and drinking lots of coffee.

This blog was originally featured at www.christinavinson.com