What if Failure Became a Good Thing? 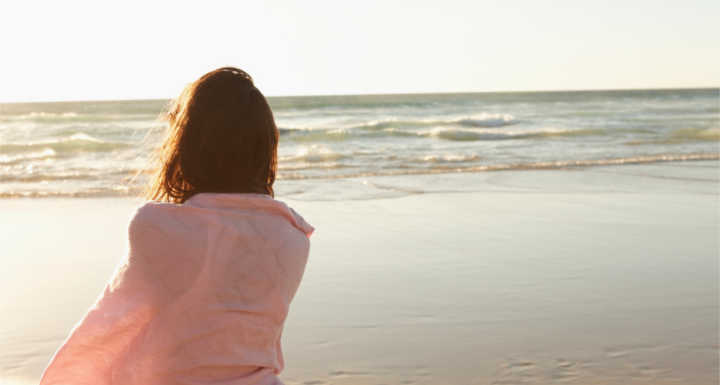 I am a failure. It’s true. You name it, I’ve failed at it at least once.

Mrs. Hammond was old school. She believed good readers didn’t move their lips when they read to themselves, and they didn’t use their pointer finger to help them keep their place on the page. I did both. Mrs. Hammond made it her life’s mission to humiliate me every time she caught me pointing my finger or moving my lips as I struggled to sound out the word, rrrrrrrrrrr-eeeeee-aaaa-d.

I was later diagnosed with dyslexia, but the damage was done. Teachers couldn’t fool me. I knew I sat at the “slow reader” table. I was a failure because I could not read as well as the other kids.

Reading was just the beginning of my list of failures:

All of my failures have a story, and some even have an excuse, but in the end, they are all failures, just the same. I rarely fail at failing.

My fear of failure drove me to a life of relentless perfectionism – a life measured by control, success and accolades. I looked flawless on the outside, but on the inside I was a wreck. I was driven by the question, “What if I fail?”

Many of us struggle with that question, right? But, what if we had a new question? A less paralyzing question. A question laced in truth instead of fear: What if . . . failure became a good thing?

Don’t miss the point I’m trying to make here. Finding the good in failure is not just another feel-good Hollywood story of how someone worked hard to overcome obstacles to accomplish perfection. My story . . . your story . . . is much bigger than that. My biggest successes have nothing to do with my accomplishments or the letters next to my name. No, those are just minor happenings. Hardly even worth mentioning.

My greatest success was when I finally believed that God’s grace was sufficient.

My biggest triumph was when I broke-up with perfection and dared to live a life of weakness so God’s power, not mine, could make me strong.

Today, I am most proud of my imperfect, weak, defective and failing human condition. Warts and all. My life will never be perfect, and thankfully, I no longer want it be.

Finding the good in failure has its risks. Some will criticize you. Others will scoff — but they will do that if you try to live in perfection as well. Trust me, I’ve lived in both camps. Perfection is overrated.

So, what if failure became a good thing? For me, failure turned good means:

My failure draws me closer to the One who created me.

My failure reminds me that I was created to be very, very human.

My failure brings laughter to an uptight and wounded world.

My failure leads me to exhale, stop obsessing, be brave and enjoy the journey.

Tasha Levert, Ph.D., is a licensed professional counselor in New Orleans who provides face-to-face and online care. She is a conference speaker, worship leader and the author of Stories of Hope for the Sleep Deprived. Tasha and her husband Tim (Pastor with Students at the Vineyard Church of New Orleans) have three beautiful daughters and a lazy schnauzer named Gumbo. To find out more about Tasha or her practice go to
tashalevert.com or broomtreecounseling.com.

What failure have you experienced that helped you grow stronger?
SHARE THIS STORY