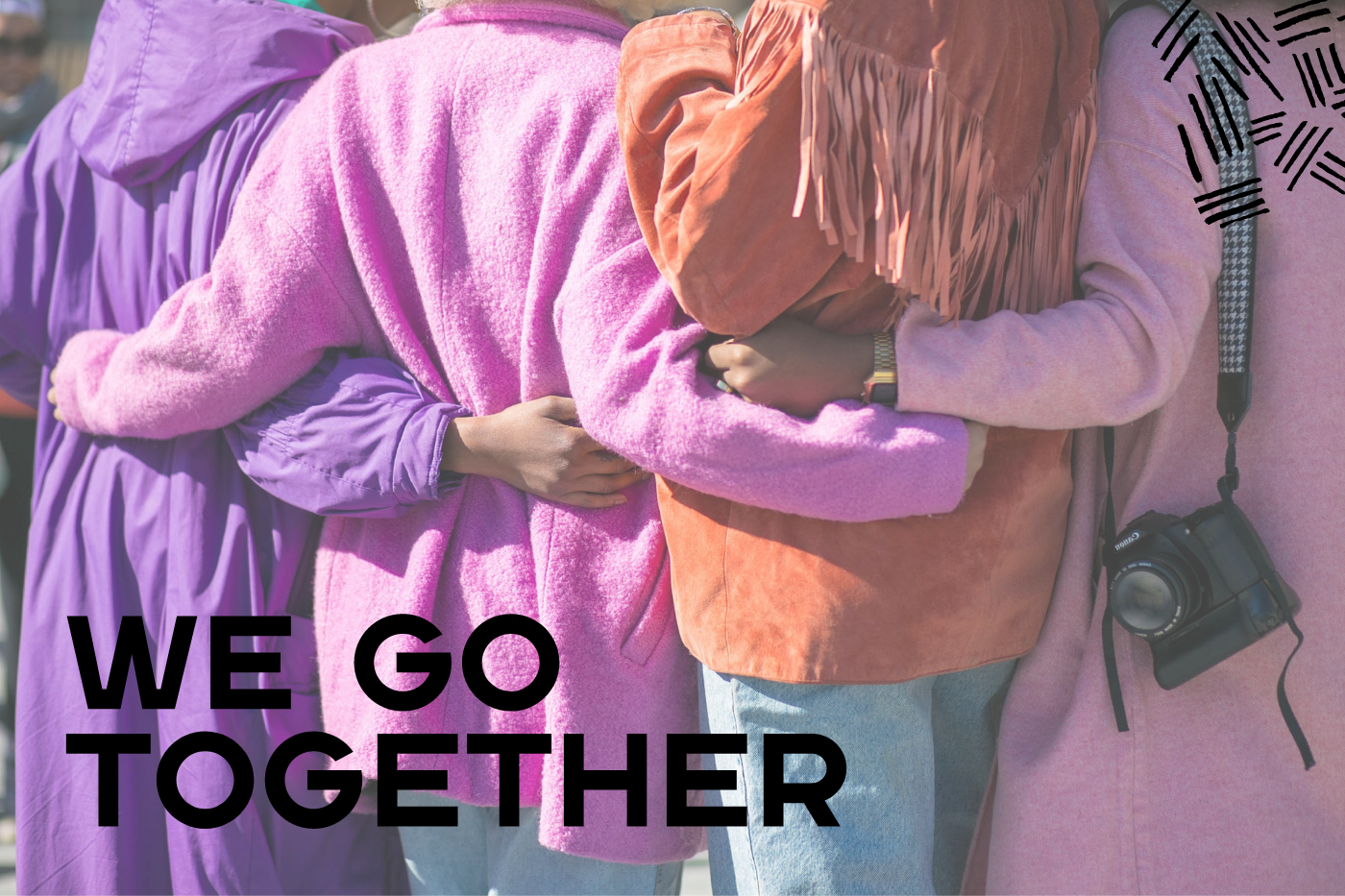 There is an eyewitness account in the Gospel of Luke of an exhausted, wrung out, terminally-ill woman at the end of her rope. She’s seen every doctor with no luck. Tired of the shame, exhausted from the effort of self-care and shunned from her family and synagogue, she tries her last resort: she reaches for a miracle.

In the crowd that day there was a woman who for twelve years had been afflicted with hemorrhages. She had spent every penny she had on doctors but not one had been able to help her. She slipped in from behind and touched the edge of Jesus’ robe. At that very moment her hemorrhaging stopped. Jesus said, “Who touched me?”

When no one stepped forward, Peter said, “But Master, we’ve got crowds of people on our hands. Dozens have touched you.”

Jesus insisted, “Someone touched me. I felt power discharging from me.”

When the woman realized that she couldn’t remain hidden, she knelt trembling before him. In front of all the people, she blurted out her story—why she touched him and how at that same moment she was healed.

Have you ever felt this way? Although I haven’t faced a terminal illness, I’ve certainly been at the end of my rope, exhausted, clinically depressed, broke, living in shame and seeing no future whatsoever. So many mothers who find their way to MOPS are at this same crossroads. Our job as leaders is to respond to them in the same three sensitive ways that Jesus responded to this woman.

His keen awareness is the first notable piece of this story. Jesus is so sensitive to his surroundings and his own person that he recognizes when the intensity of his healing grace has gone out of him. As leaders, the women we serve and mentor are watching us and listening to us, perhaps hanging on our every word. But are we watching and listening to them just as astutely? We must be very observant of each mom, vigilant and alert. Ask yourself if you have noticed changes in their behavior or communication that signals an unspoken need.

After Jesus asks who touched him in the crowd and his disciples have rolled their eyes over the ridiculous question, the woman, realizing she has to admit it, speaks up, totally humiliated and probably terrified. Tenderness is in everything Jesus does next. First, he stops immediately (even when he is headed for another appointment), and he acknowledges her with words meant to soothe. He stops to encourage her, lift her up and set her on a new and joyful path. He gives instruction to go and live well. These words, spoken in front of everyone, tell her to give up the shame she’s lived in. She is valued, healed and has a future.

Leaders need to care more about the mamas in our circle than we do about getting through our discussion questions or finalizing the details of a girls’ night out. Ooooh, that hits me between the eyes. I like my lists, and especially checkmarks. When I have to stop in the middle of what I’m doing to listen or help somebody, I’m usually thinking, Can’t I delegate this? (Jesus only asked this once in his life, and the answer was no. See Luke 22:42.) To employ the tenderness that Jesus showered on this broken woman is a beautiful example of the compassion every mom needs.

Jesus speaks the gentle truth to this brave woman. First, in an era where she could have been called many things, he calls her daughter. Second, he repeats aloud for the crowd that she is healed because of her faith. And third, he bids her goodbye in a way that signals he expects nothing from her. “Live well, live blessed.”

Are we prepared to give truthful answers that can empower moms, letting them know we see them, God sees them and he has already healed them and wished them to live blessed? We don’t need to hedge the truth and paint only rosy pictures of motherhood. We do need to truthfully say motherhood is difficult but not impossible. Or, “Yes, my journey of faith has been tumultuous, but I’m still on it, and I’ve chosen not to give up even though I don’t understand everything. I want to live blessed, and I’ll walk with you so you can learn what living well really means.”

We don’t know what happened next to the woman Jesus met that day, because just like any leader, he was literally pulled into another bit of drama immediately. I’m confident when I say I’ll bet that woman never forgot when she reached for a miracle that day — Jesus stopped in his tracks, tenderly bent down to hold her hand and gave her just a big enough nugget of truth to set her free. Let’s go and do the same as we love mothers like Jesus.