Why Playing Does Not Mean Cleaning 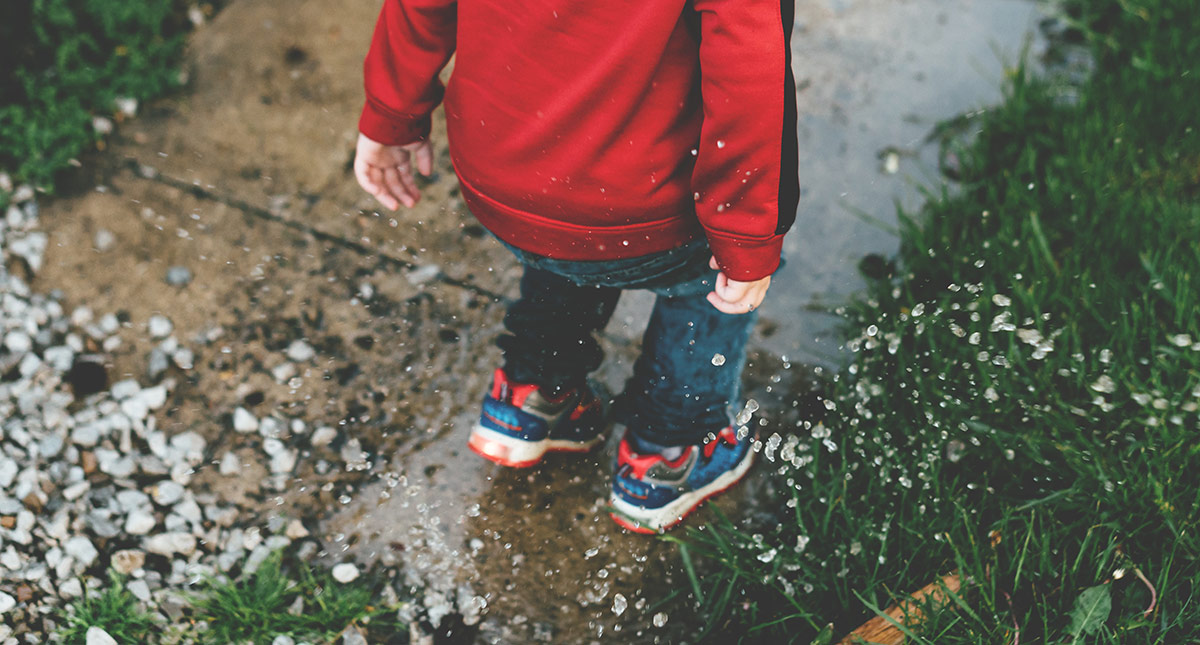 Play Lego with me mom.

It was Caleb, my 7-year-old asking me again to play Legos with him. I had a list of things to do. Make that a long list including addendums, urgents and should-have-done-yesterdays on that list. But he kept begging, and I tried to be the intentional mom and focused and relented my list to the little boy who just wanted to play Legos with his mom.

Into his room I went. First mistake. On my list of endless items to do were also the big bold words – clean Brennan and Caleb’s room. It’s not that they don’t clean, they do every night, but they do the kind of clean that we moms can only tolerate for a little while. Ok. I confess. If I had my way all the Legos would be in their own neatly sorted color boxes (which I did once and highly do NOT recommend doing unless you want to drive yourself slightly insane making sure the red pieces don’t mix with the blue. And then you’re left with those pieces you don’t quite know where to put.) Anyway, I digress. So this room was a nightmare to me.

I like to have things perfect before I relax.

Which means, that 99.99% of the time I am always seeing just one more thing that I could be doing and think to myself I’ll get to that as soon as I’m done with this. Ahem. That’s where the Dear “in a minute” Mom post came from. That was me. The in a minute mom. 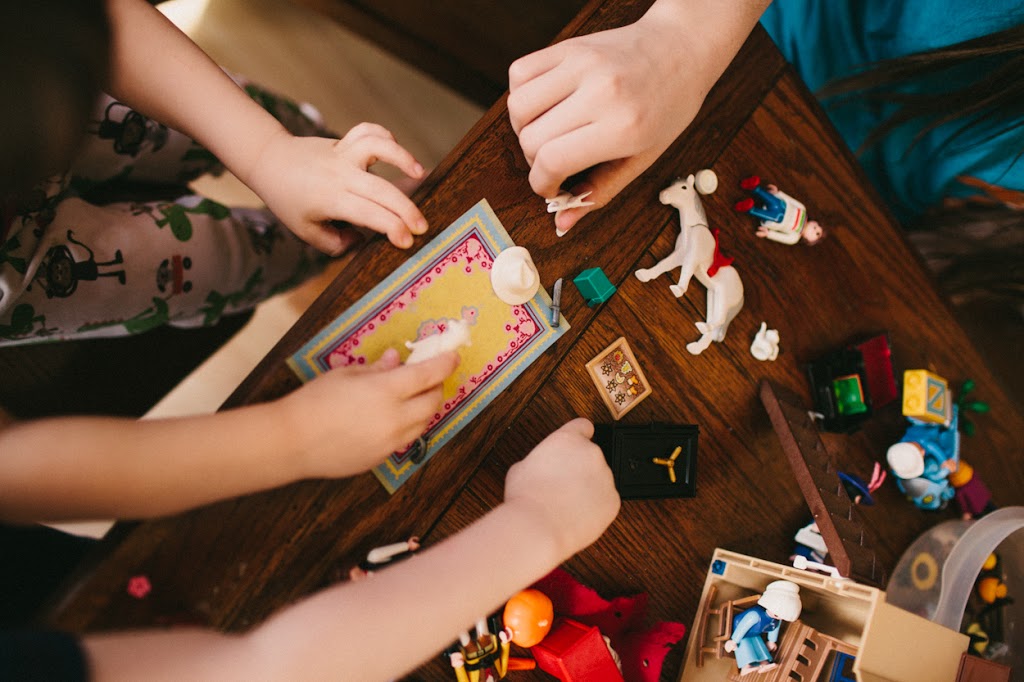 So back to why playing does not mean cleaning.

I entered that room determined to play Legos with Caleb. I could already see the grand vision of the house I was going to construct with its cute gables and black fences – if I could find them in the now large under-bed-mix-all-the-Legos-together drawer. But the second I came in, I saw the bookshelf with books piled together and not facing the right way. I saw the closet with clothes not folded all the way and baskets pushed half way in. I saw papers on the floor and some pencils. Beds not made. Magnets and army men dumped out.

So instead of playing, I started cleaning.

Well, wait. I did get my green base plate and looked for the brown pieces for the bottom portion of my dream home. And I did find four of the black fence pieces that I love. And then, well then I became distracted. I moved over to that bookshelf and started to straighten the books.

I wasn’t playing. I was cleaning. And so that was the pattern for the next fifteen minutes. Once I got the books cleaned then I wanted to straighten those clothes in the closet. And then the magnets. Army guys. Make the beds.

Oh I tried to play. I looked for the third layer of bricks and started to make little alcoves, but you know what? Truthfully. I was not playing. I was pretending to play and I was really cleaning. And Caleb knew it.

Mom. I thought you were going to play.

So I tried. I stopped cleaning. Tried super hard to ignore the mess. And started to build. But by then? Caleb was done. We built together for five minutes and he looked at me with those awesome blue eyes of his and he told me, I think I’m done playing Lego now. Thanks for playing with me, Mom.

Knife in the heart with salt added. 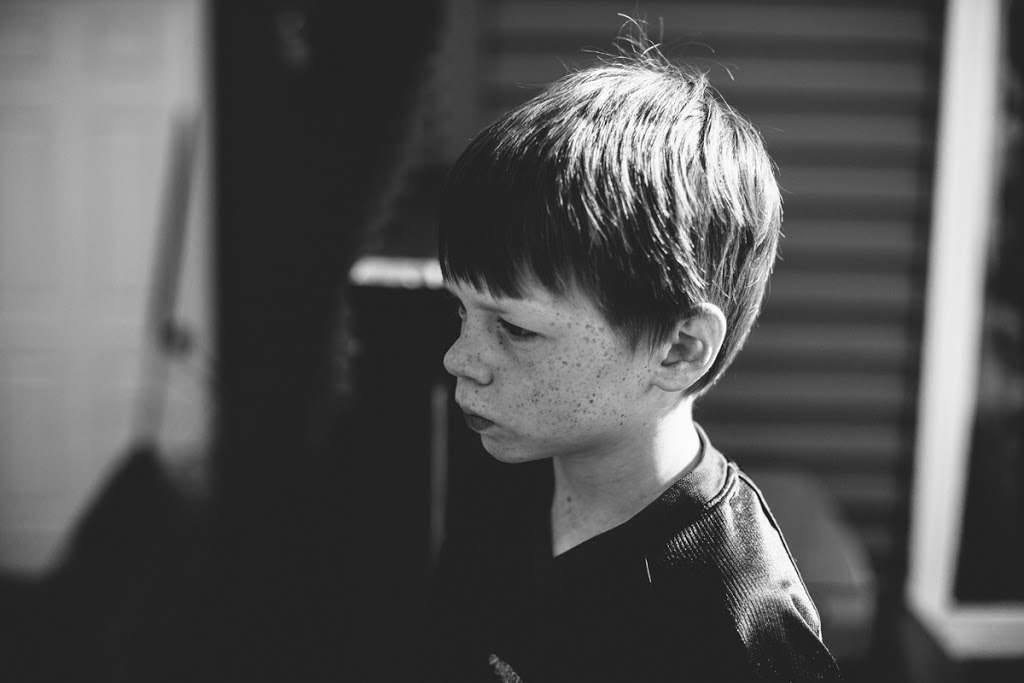 And I lost that moment trying to clean a room that I could have cleaned up after I played with him for 30 minutes. He’s going to grow. Do I want him to remember the distracted “just a minute” mom who says she’s going to play and then cleans? Absolutely not. But I am telling you – I have to fight me sometimes to be present to them.

It’s a battle. A real fighting of self and fighting of the never ending to do list battle. It’s tough for me to focus on them solely and to not divert my attention to other things.

I’m not saying to do that all the time. That’s impossible. I share this story with you because the other night I was reminded once again how easily distracted from the real important I can become. Last year I wrote about the real to-do list and putting your kids on the list. I have to do this again. And again. And again.

And learn from those times when I lose that perspective.

You know what I hope? I hope that my story, that me sharing of my moment of distracted playing which turned into cleaning actually encourages you in your motherhood journey. My Caleb still loves me. We played later that day. That doesn’t define motherhood or me or my day. Not one bit. But I learned from it. I learned a bit more about myself and about things that I want to do different and that really those books perfectly sorted don’t ultimately matter. You know why I know? Because tonight as I write this the books that I put away are already messy again. 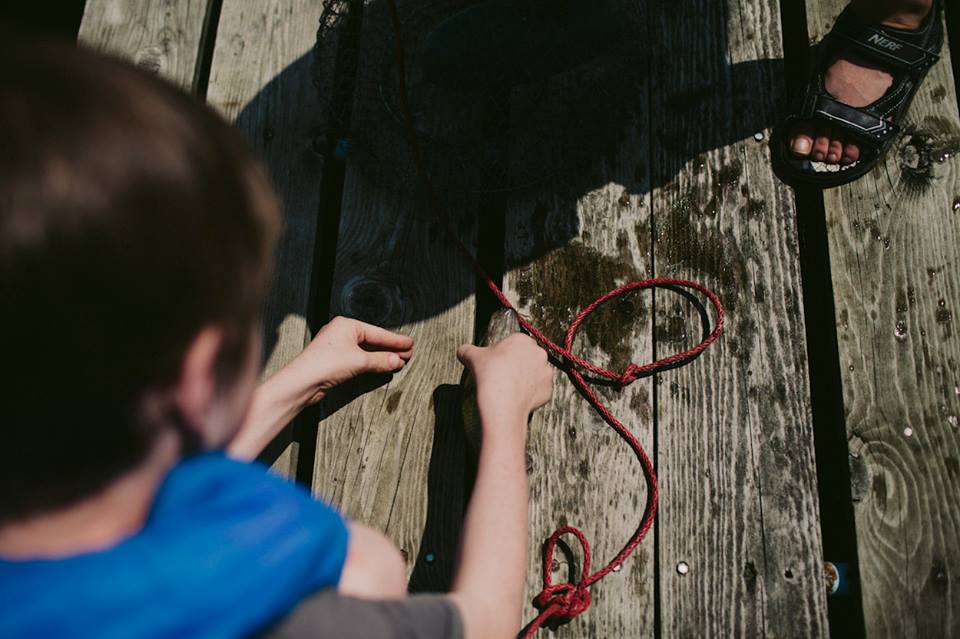 What does matter? Their hearts. Me trying again. Saying I’m sorry. And I love you.

One day. One lesson. One thing at a time.

One Lego brick built after another.

Today, look for moments to set aside the to-do list and to simply be present. You will be blessed.

This was originally posted by Rachel Martin on her blog, Finding Joy