Widen Your Circle of Acceptance and Compassion 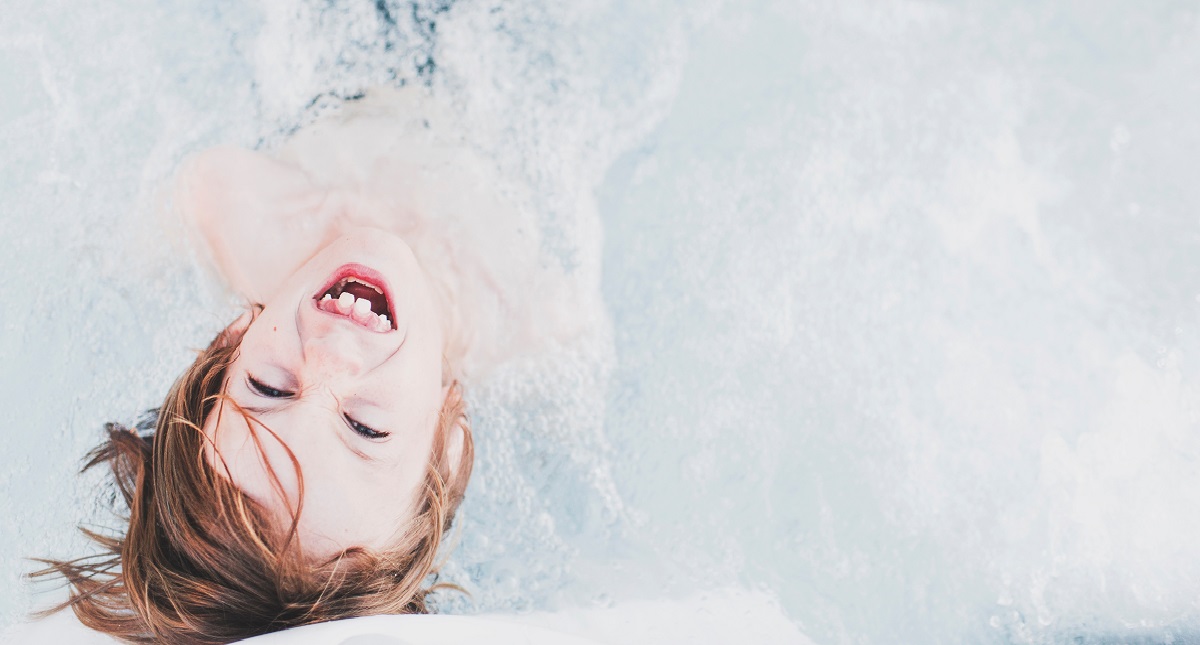 One of the best and worst days of my life is the day I resuscitated my son, Holden, from a near-drowning incident. Amelie, Holden, and I had met up with four moms and their children at a neighborhood pool. Once the other moms and I had settled the little kids far away from the water to eat lunch, I told my friends that I was going to jump into the water with the big kids. Amelie jumped to me first, and just as I caught her, I happened to glance over my shoulder, something having caught my eye. That’s when I saw my two-year-old floating on the water’s surface, facedown.

I flew through the water that now felt like quicksand to get to my son and swam to the pool’s side, Holden’s limp body in my arms. I hoisted him out of the pool, onto the blazing-hot concrete, and began pumping his heart with my palms, screaming to Jesus while recalling my last high school CPR class. After what felt like an eternity, Holden’s purple lips spat out pool water, and his blue face regained its flesh tone. Even though my friends had already dialed 911, I ran to my car, loaded Holden up, and sped to the ER. A kind nurse took my insurance card and my driver’s license and then ushered me toward an exam area, where my boy and I waited for an X-ray tech to come take Holden’s scans, to ensure there was no further water in his lungs. We still have the stuffed animal the nurse handed him that day.

Hours later, I arrived home with Holden, my boy safe and my heart grateful, even as I was shaken to my core.

Sometime after that accident had come and gone, I reflected on the resources that had facilitated Holden’s rescue that day: a CPR class, a 911 call, an available car, a fully equipped emergency room, a health insurance process that worked for me . . . Each of these tools is quite useful, wouldn’t you agree, in the face of real crisis, whenever it hits?

A year later, I was out shopping when I received a call from Jalia, my first Noonday Collection artisan partner who is from Uganda. “Jessica,” Jalia said, her voice urgent and clipped. “We’re in an emergency here. I need to find help for Mama Sham.”

Within moments, I had the full context of what had happened. Mama Sham, one of Jalia’s artisans in Uganda, had awakened two weeks prior to discover that her body was completely paralyzed. Since she had previously been in an abusive marriage for years and was now living as a single mother, her kids had stepped up to become her caretakers. For fourteen days, then, Mama Sham had relied on her four children to lift her body when she needed to move, change her clothes when the old ones were soiled, put food into her mouth when she was hungry, and lay her down when it was time to sleep.

As I listened to the fear in Jalia’s voice, my thoughts raced back to my own experience with Holden, when death had looked our family straight in the eye and, by the grace of God, had blinked. My son had returned to me healthy and safe, but had he been born in many other places in the world, that would likely not have been the case. That momentary vulnerability had woken me up to the painfully persistent vulnerability of people living in the developing world—and in a way that reading about it in the newspaper or watching a documentary never could have.

For Mama Sham, the reality of that vulnerability was hitting her family and friends with a vengeance. In Uganda, there is no dialing 911. There is no hopping in your car to head to the ER. There is no on-call X-ray tech, eager to help. Sure, Mama Sham’s children could have called for an ambulance, but that would have required cash—in hand—upon arrival. Once at the hospital, still more cash would have been required of Mama Sham to receive even a moment of the doctor’s time. Mama Sham did not have cash on hand, and so she lay in her home, certain that there she would die.

“Jessica,” Jalia said to me, “we have to help our friend. We can’t let her live this way.”

Adapted from IMPERFECT COURAGE: LIVE A LIFE OF PURPOSE BY LEAVING COMFORT AND GOING SCARED Copyright © 2018 by Jessica Honegger. Published by WaterBrook, an imprint of Penguin Random House LLC. 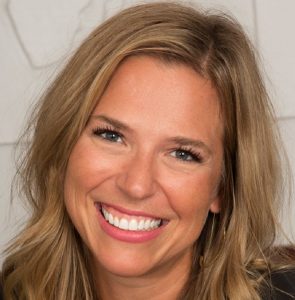 Jessica Honegger is the founder of Noonday Collection, a fair-trade jewelry company that partners with artisans across the globe to create unique and hand-made pieces of jewelry. She and Noonday work to empower women from a wide variety of communities and cultures to create their own, thriving businesses by partnering with Noonday as an artisan or ambassador. Jessica lives in Austin with her husband and children.