Work Can Be a Playground 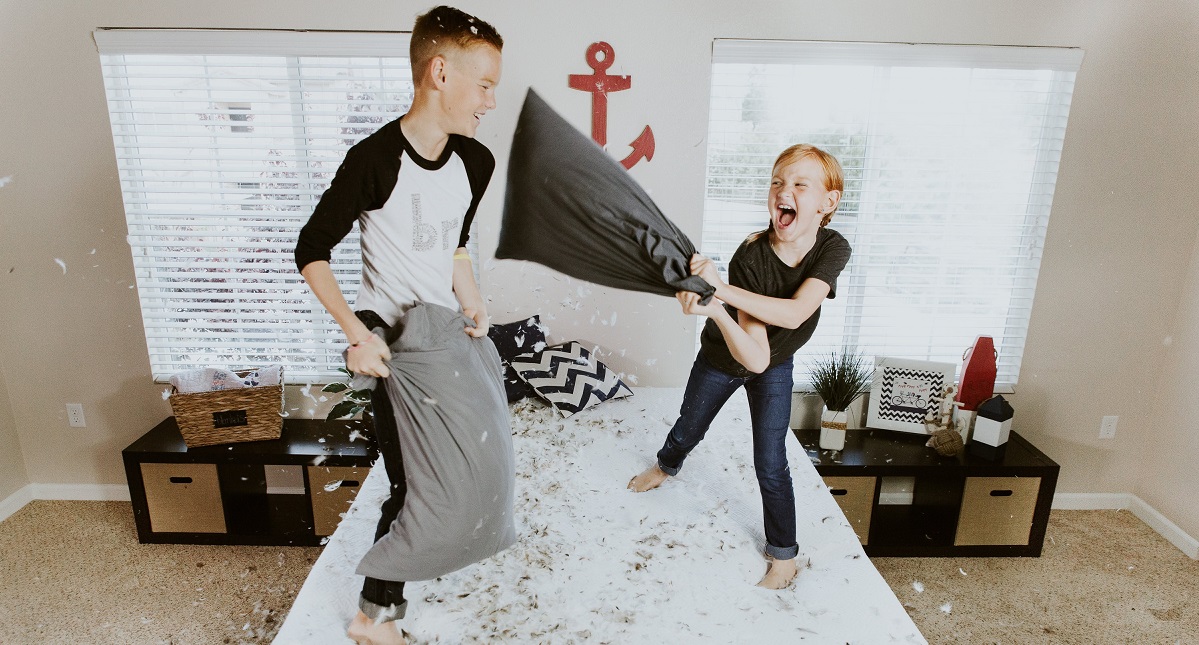 My 10-year-old son has dyslexia. It’s not an excuse, but it does play a vital role in the way he sees the world. Literally. To him the world can be overwhelming. Words. Sounds. Messes. The unfamiliar. Lots of people. It can all be too much for his brain to process. Sending him up to his room alone to clean only leads to meltdowns, tears (from both of us) and nothing accomplished in the end. It took me years to learn that something needed to change. I chalked his lack of motivation to poor work ethic or just being one of “those kids.” Those years of learning only compounded the mess and left me sweeping in and cleaning up in moments of desperation. I couldn’t handle it anymore, but he could. Or so I thought.

Something needed to change. We had to figure out a way for him to learn how to clean his room on his own. I refuse to send any of my kids into the world with the expectation that others will just clean up after them. Dyslexic or not. And then I came across some literature that spoke to the way kids with dyslexia see messes. I never thought that the challenges he has with reading words would also challenge the way he sees work. What may work for you and I who are not dyslexic does not always work for those who are. They need to learn an entire new way to break down a mess, just like they need to learn an entire new way to break down text. I took note from his many tutoring sessions and found that just like his tutor broke down words into chunks and gave rewards, I decided to try the same with cleaning. In other words, I had to learn how to make it manageable and fun.

I broke down his room into sections:

He does not need to accomplish all of these areas in one cleaning session, but it does set him up for success. He knows now that when we send him up to his room to clean he will ask, “What section should I work on?” Overtime if I stay on top of asking him to rotate through the sections, the room stays mostly clean and the tears stay mostly away.

When it is not his room I am asking him to clean, but rather another area of the house, I set a timer. Kids are so motivated by a challenge and again it breaks it down into something manageable. I will tell him in advance, “At 2:00 we are going to do a 15-minute clean up.”  I set the oven timer and tell him we need to spend the next 15 minutes cleaning up the kitchen or the family room. So much can get done in just 15 minutes.

Kids (and adults) are also motivated by incentive. I take the things I know I will already allow my son to do in the day (have screen time) and build it around cleaning. For instance, “After you clean up your Legos and windowsill you can have screen time. If you choose not to clean, then no screen time.” I know this will motivate him and it gives him the autonomy to make a good choice.

Lastly, we play music. There is something about some good tunes ringing through the house that gets things moving. I mean who can sit still while their favorite soundtrack is playing? Suddenly a broom becomes a dance partner and a dust wand becomes a microphone. It changes a mundane everyday task into a fun break in the day.

Work will always be a part of our lives. Always. Whether it’s clocking in at our jobs, taking out the trash, doing loads of laundry or caring for an aging parent, there will always be things that are mundane or hard to do that must be done. Just like we had to shift my sons teaching when we learned he had dyslexia, we had to shift the way we were asking him to help out around the house. It’s OK to stop, admit something isn’t working, shift gears, try something new and always add in the fun. I want my kids to learn how to break down a tough or mundane task and make it not only manageable, but also see that there can be fun in it and always turn on some good tunes. 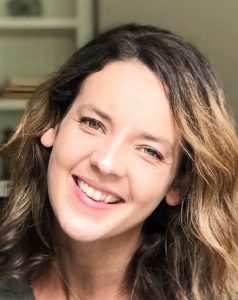 Linnea Bergstrom lives in Gig Harbor, WA with her husband, Sam, and two kids: Soren and Eva. She has a passion for encouraging people to get face to face by taking the intimidation out of inviting people in.